With many years of experience in the fashion system Vincenzo and Simone decided to open their store in 2001.
Breaking away from one of modena’s historical fashion stores, Altamoda.
Naming the store SPOON, inspired by the world famous chef Alain Ducasse, that opened a restaurant in paris based on the idea that his food should have been available for everyone.

Following the idea of Ducas, Vincenzo and Simone opened a venue offering high fashion with a ‘younger’ approach, so that everyone could find their fashionable identity in it.

SPOON dna lies in its passion for research as can be seen in the mixed offering of well known brands and smaller up and coming designers.

The main core of the store is to be constantly looking for top quality designers, not always represented in the stereotype of haut couture or main stream maisons which brings to a selection of independent, democratic fashion,with a never ending research which allures with the idea of always discovering a new style or a new designer behind the windows of the store. 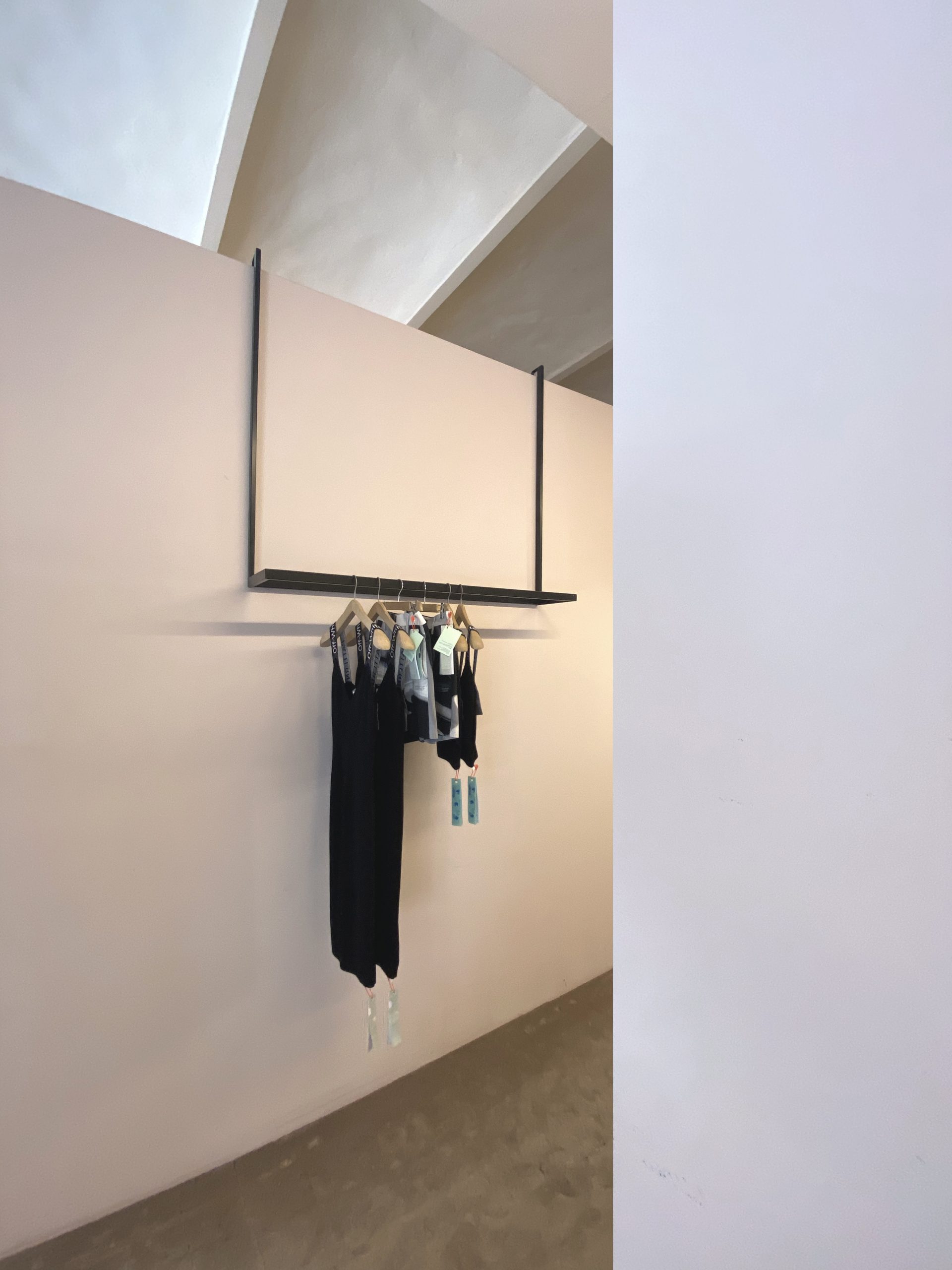 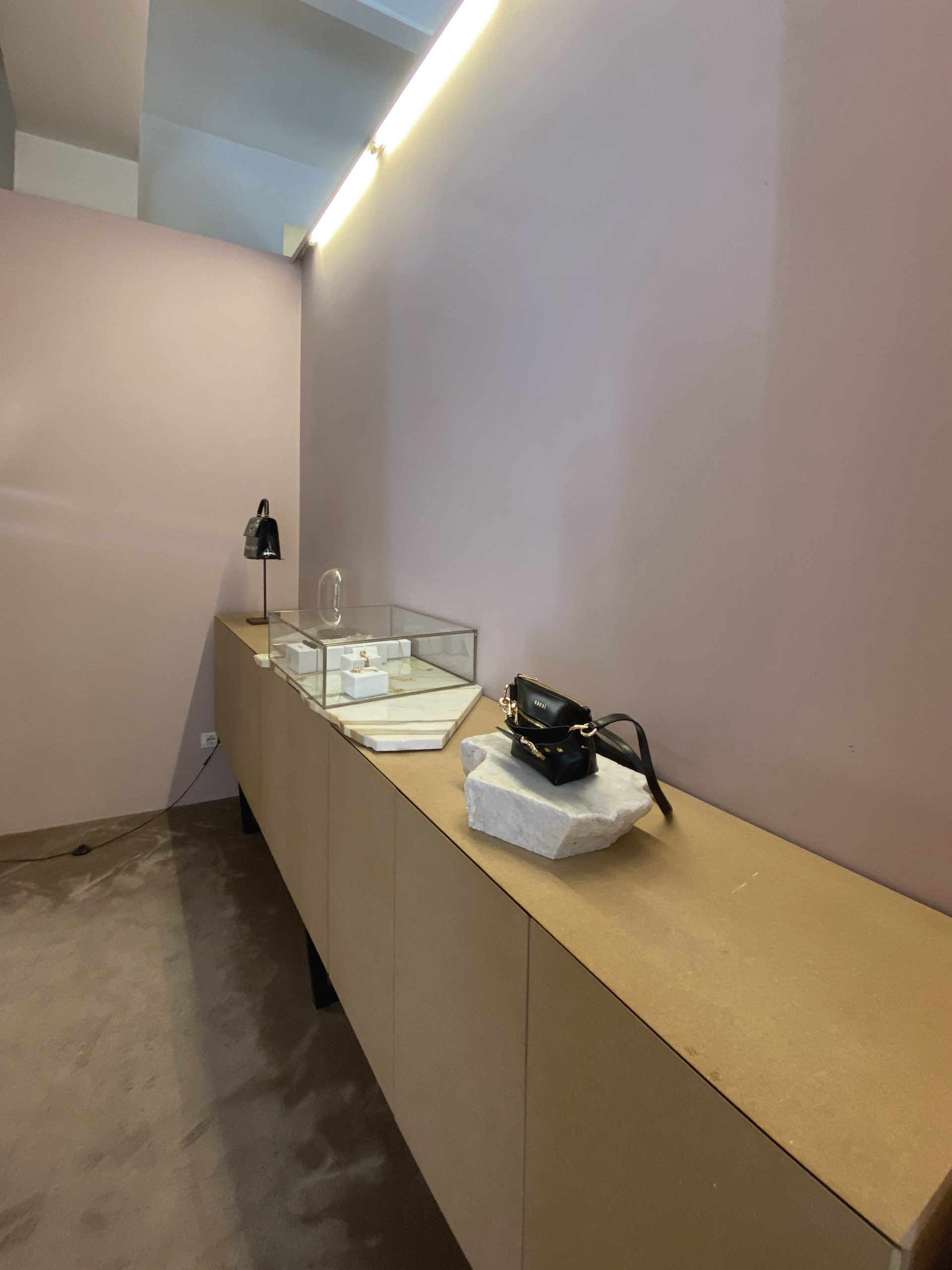 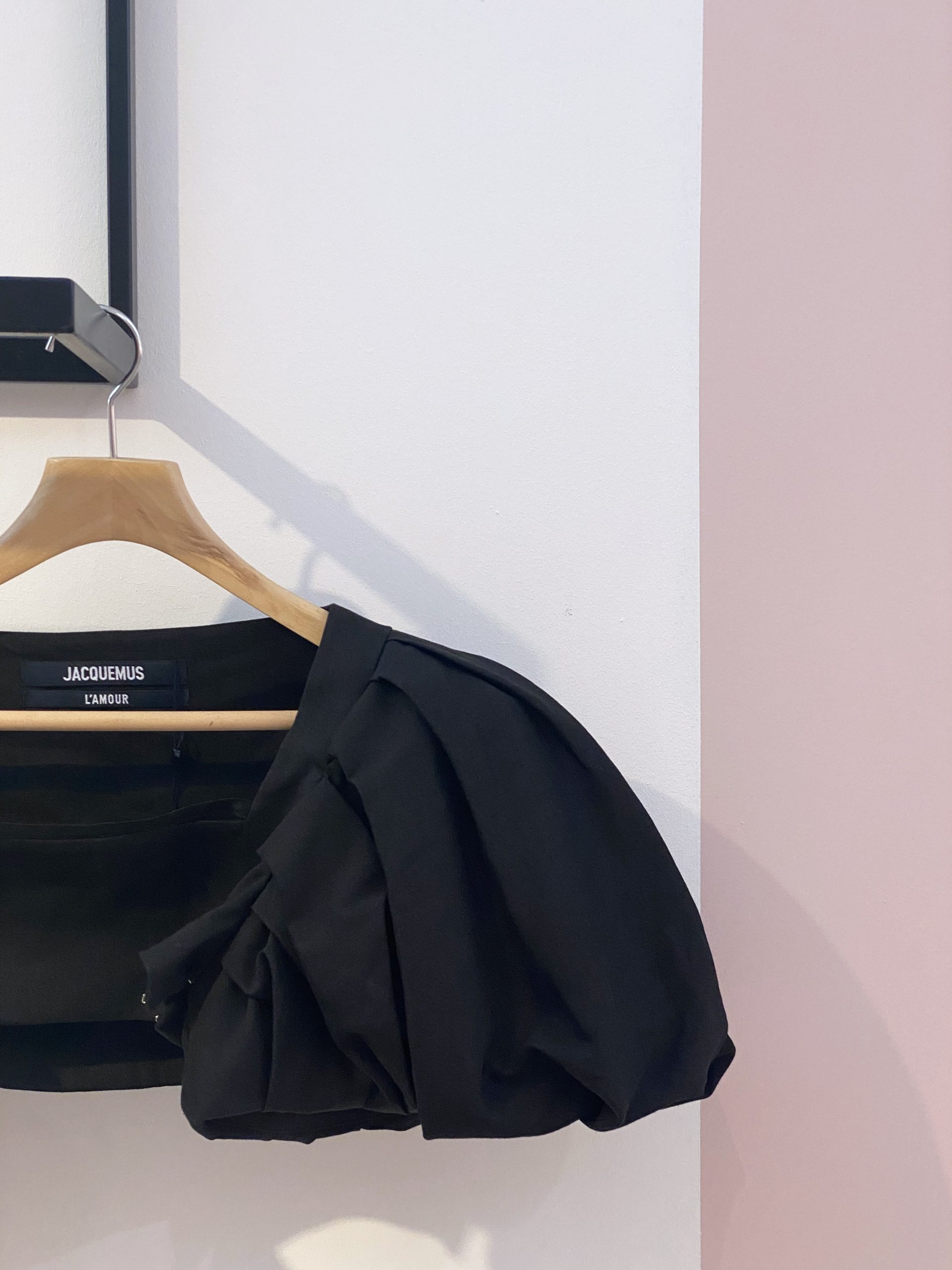 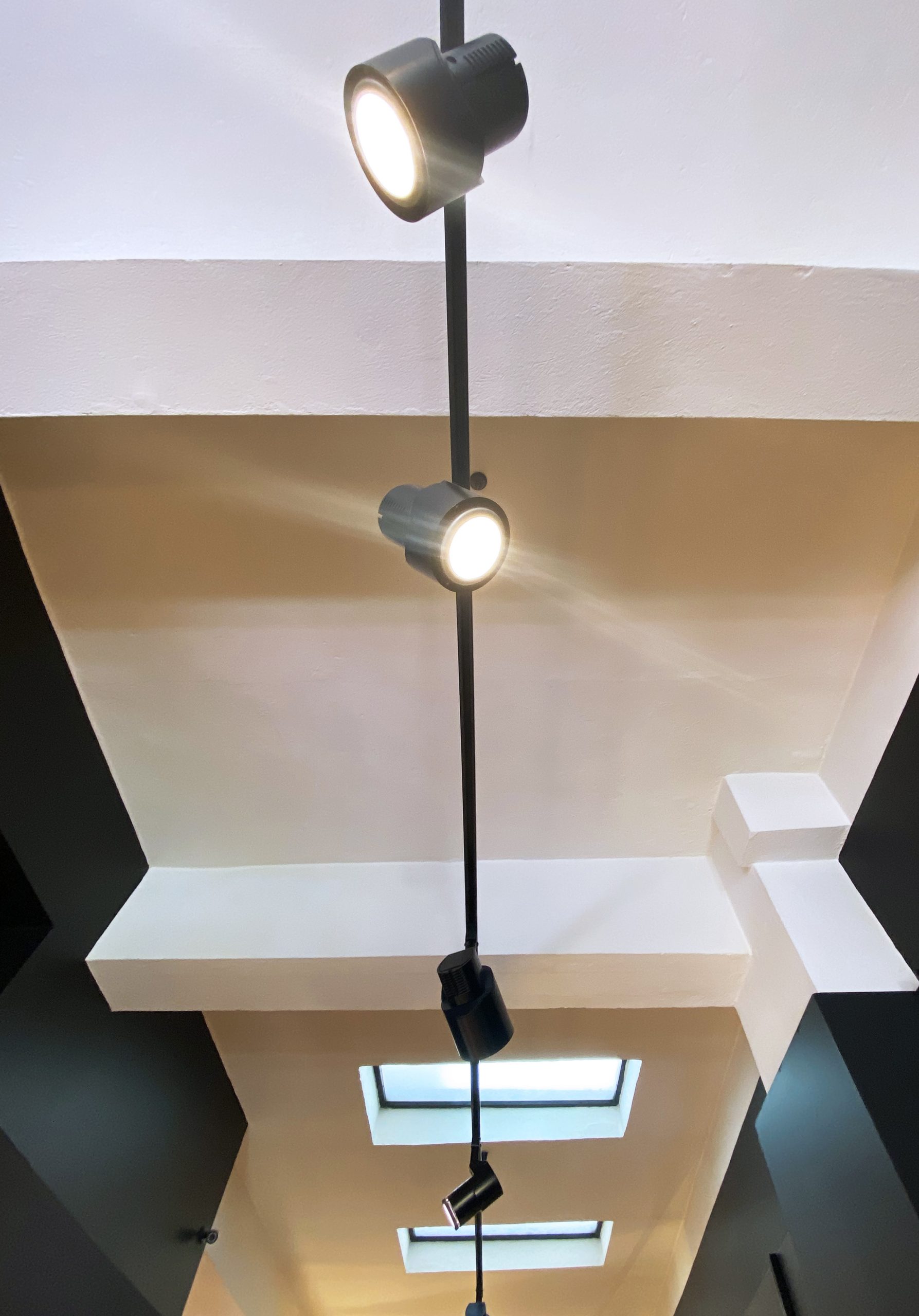 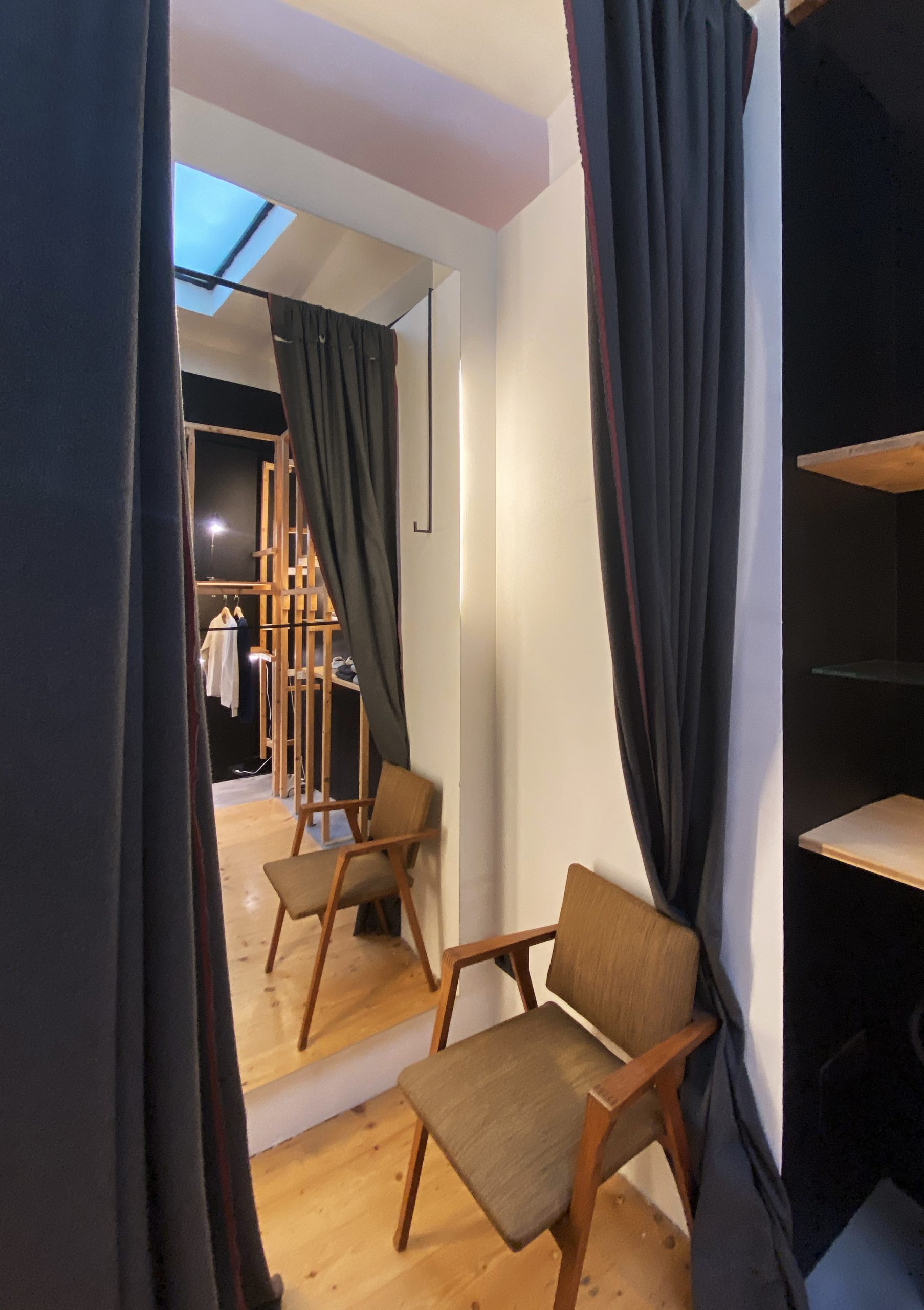 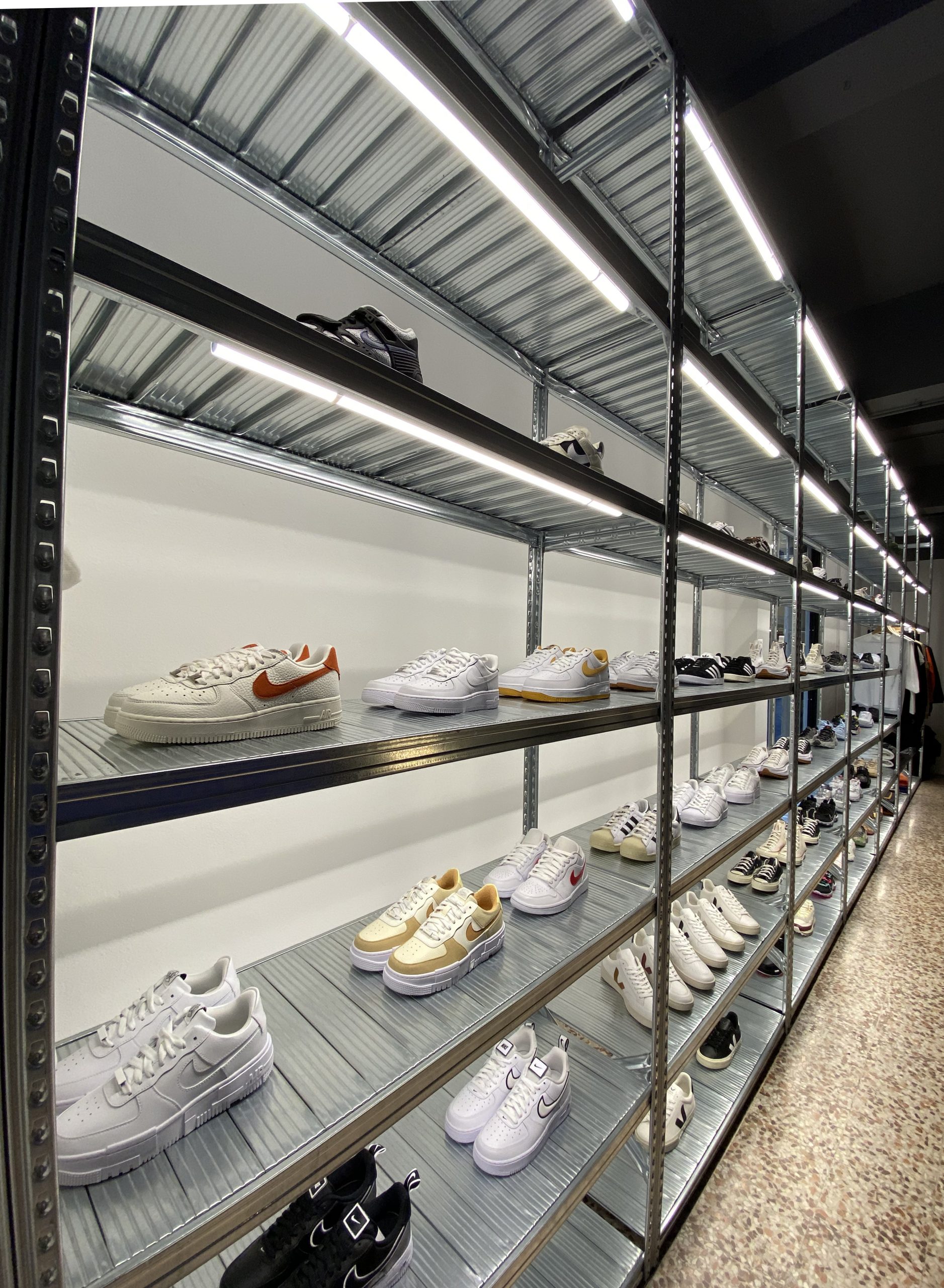 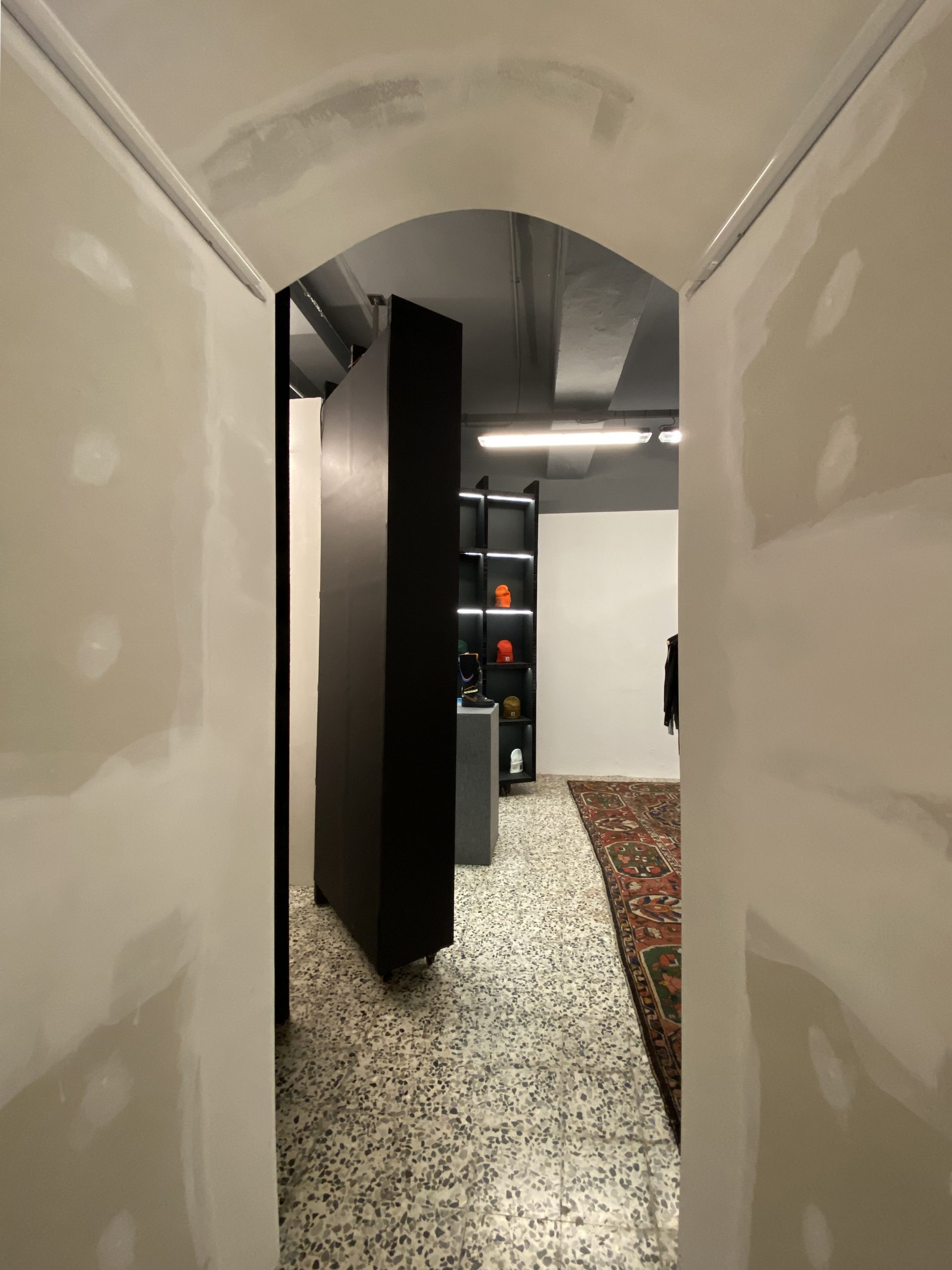 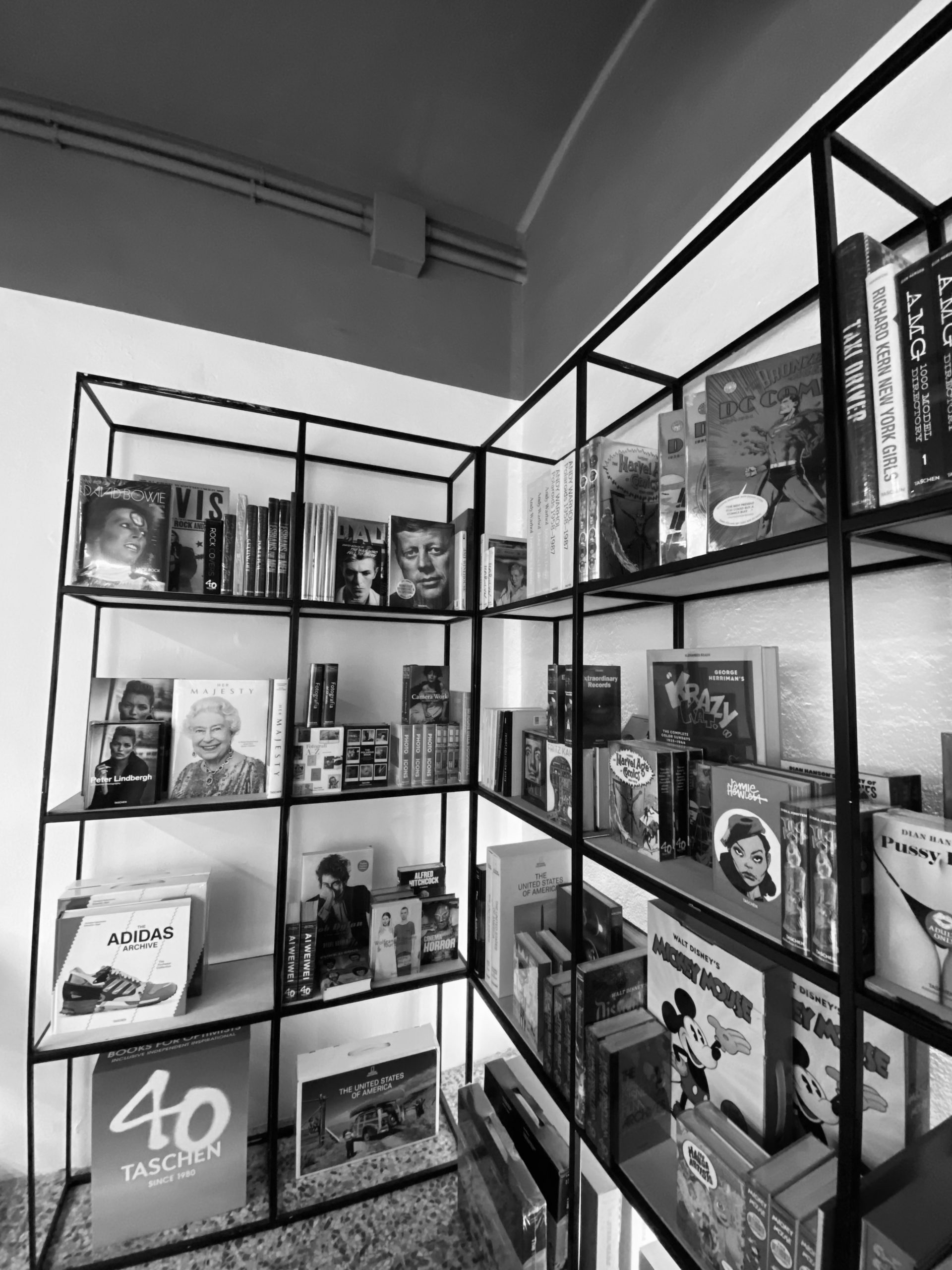 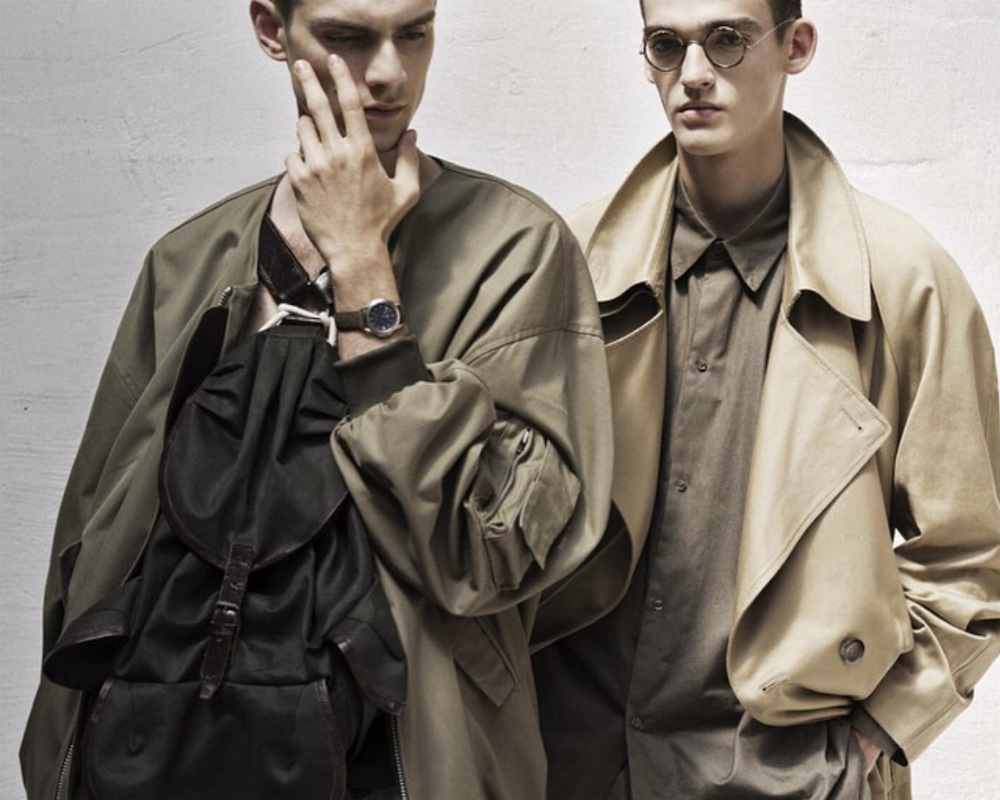 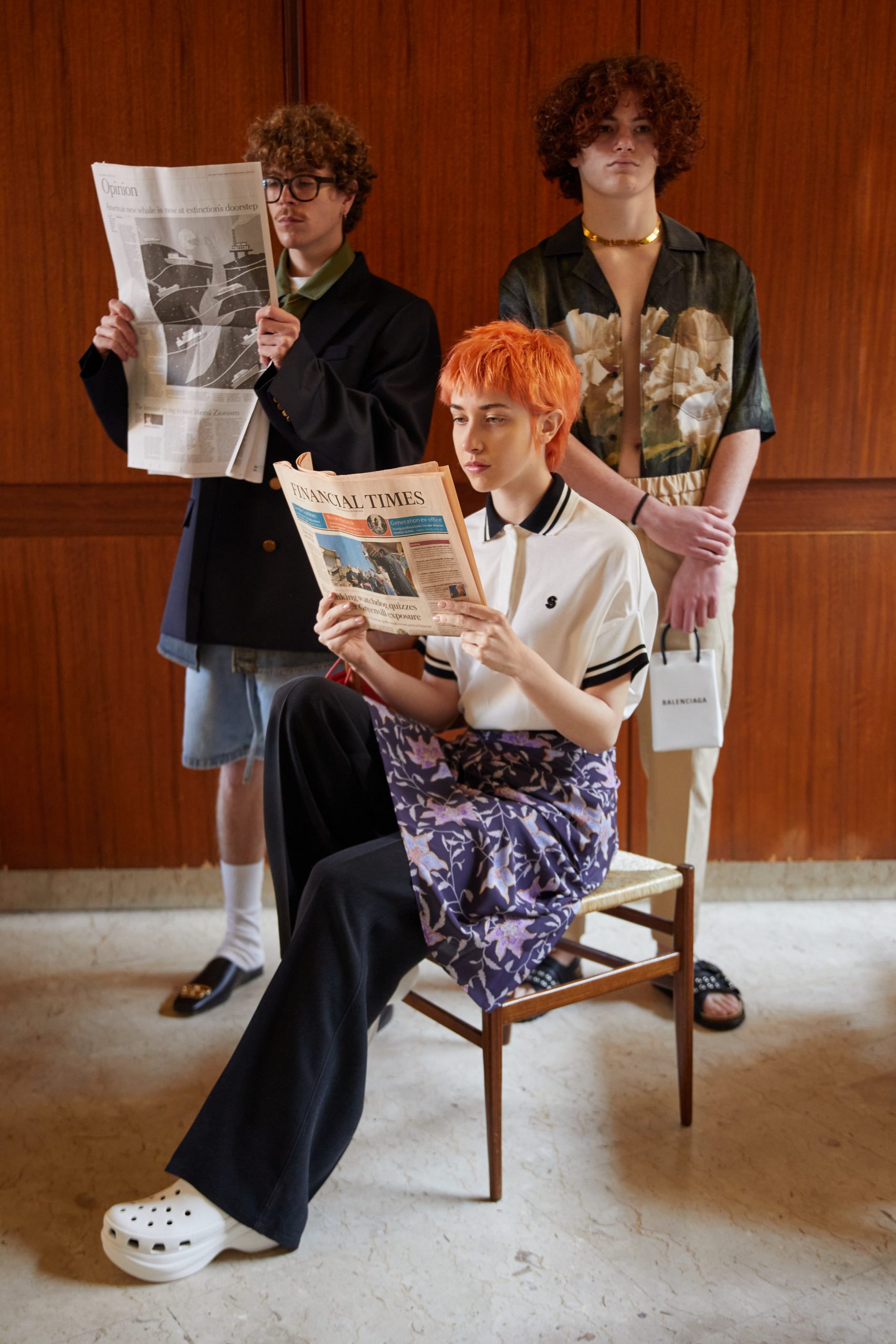 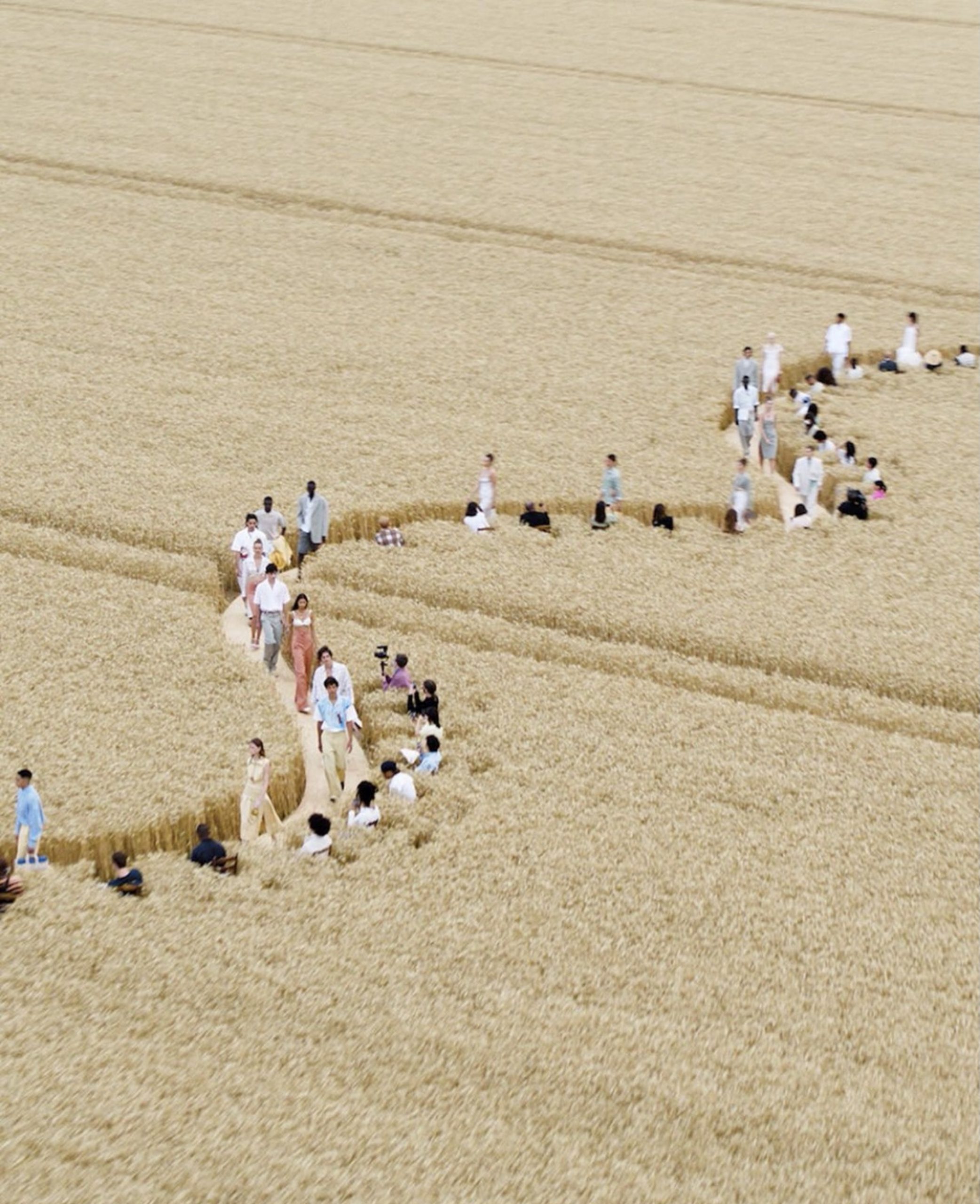